The international Russian-language television channel RTVI decided to rebrand. The main goal was to make TV channel more modern and appealing for the Russian-speaking audience around the world as well as for potential advertisers.

The most important tasks of the rebranding process was to support the strategy of the channel development: promote the youthification of the RTVI audience, increase the interest and loyalty of the audience, attract new content consumers, gain new competitive advantages and increase the brand value.The renewed brand symbolizes activity, objectivity and aspiration to novelty.
“On both sides” is the new slogan of RTVi which reflects key characteristics of the brand: “fact-based journalism” as opposed to “opinion journalism” impartiality and objectivity. The brand is based on the idea of uniting Russian-speaking audience all over the world. 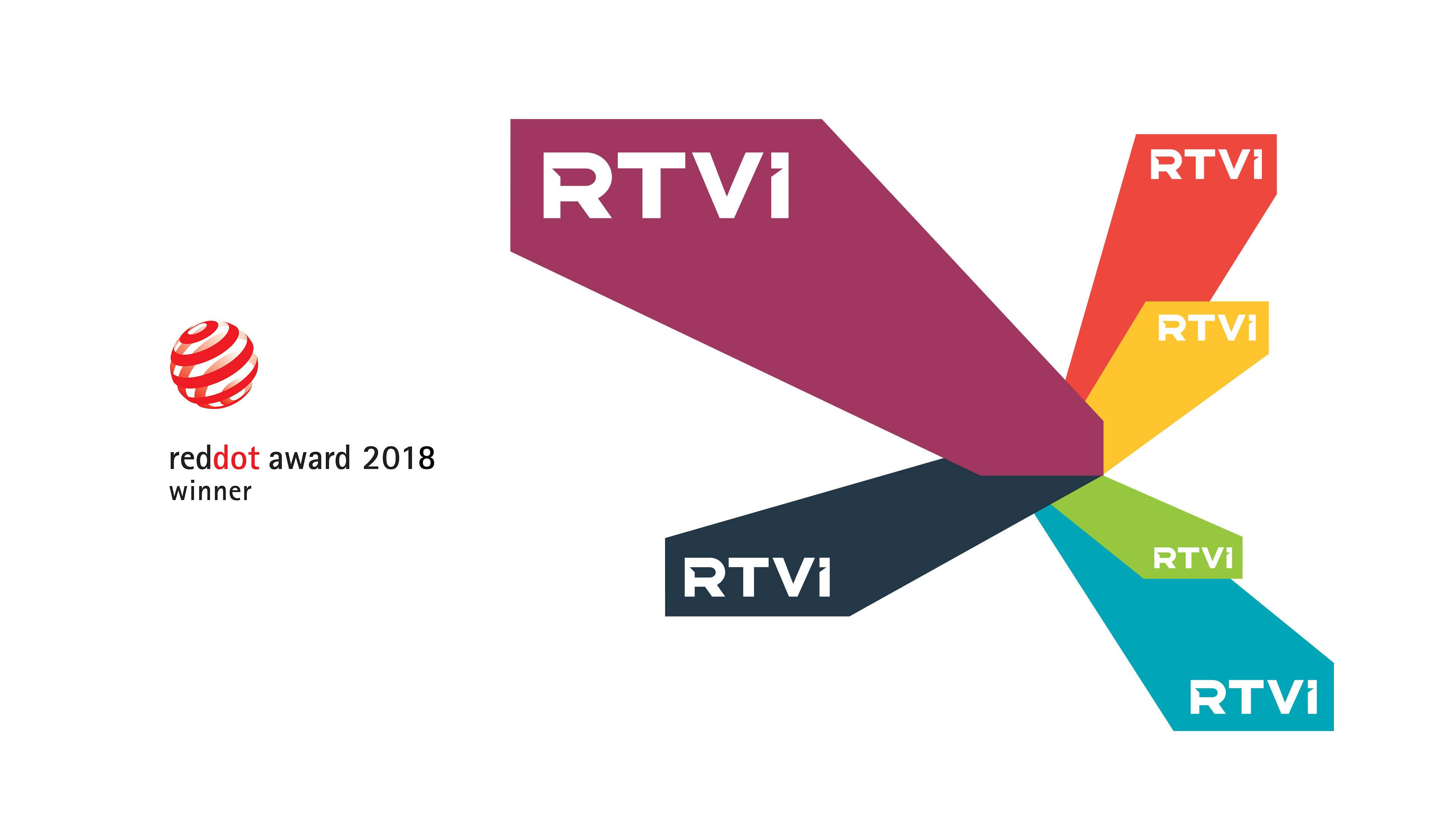 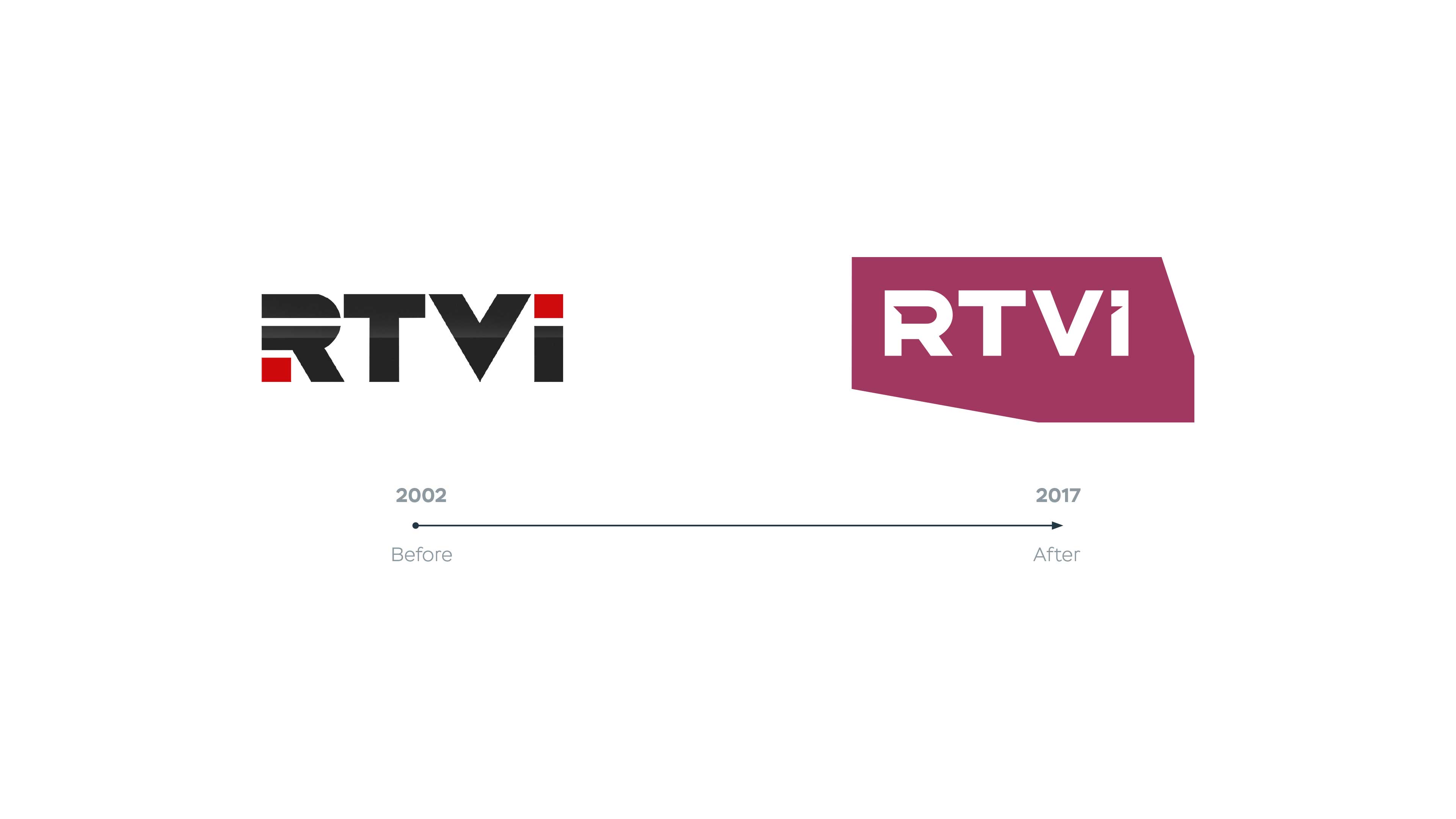 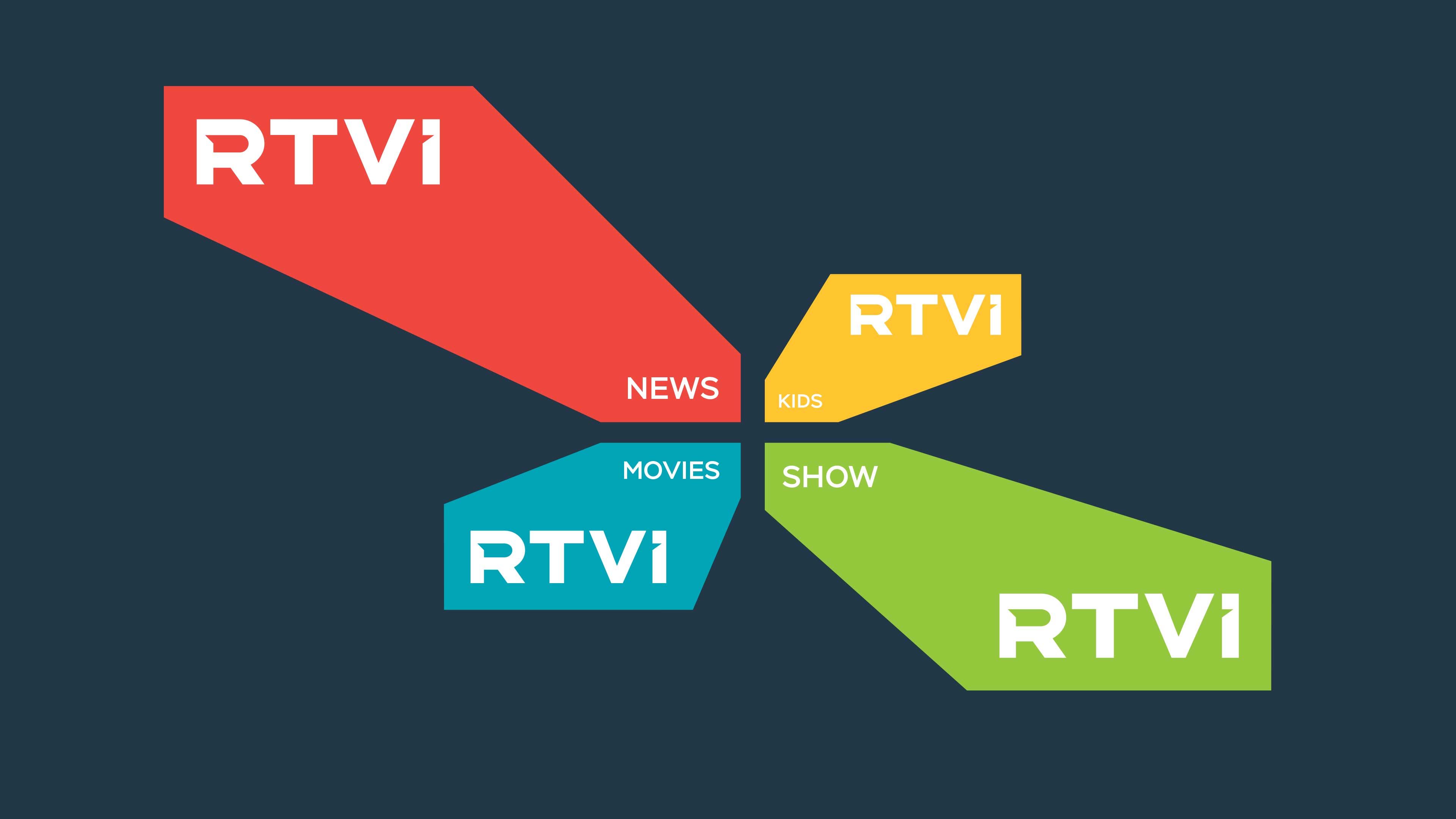 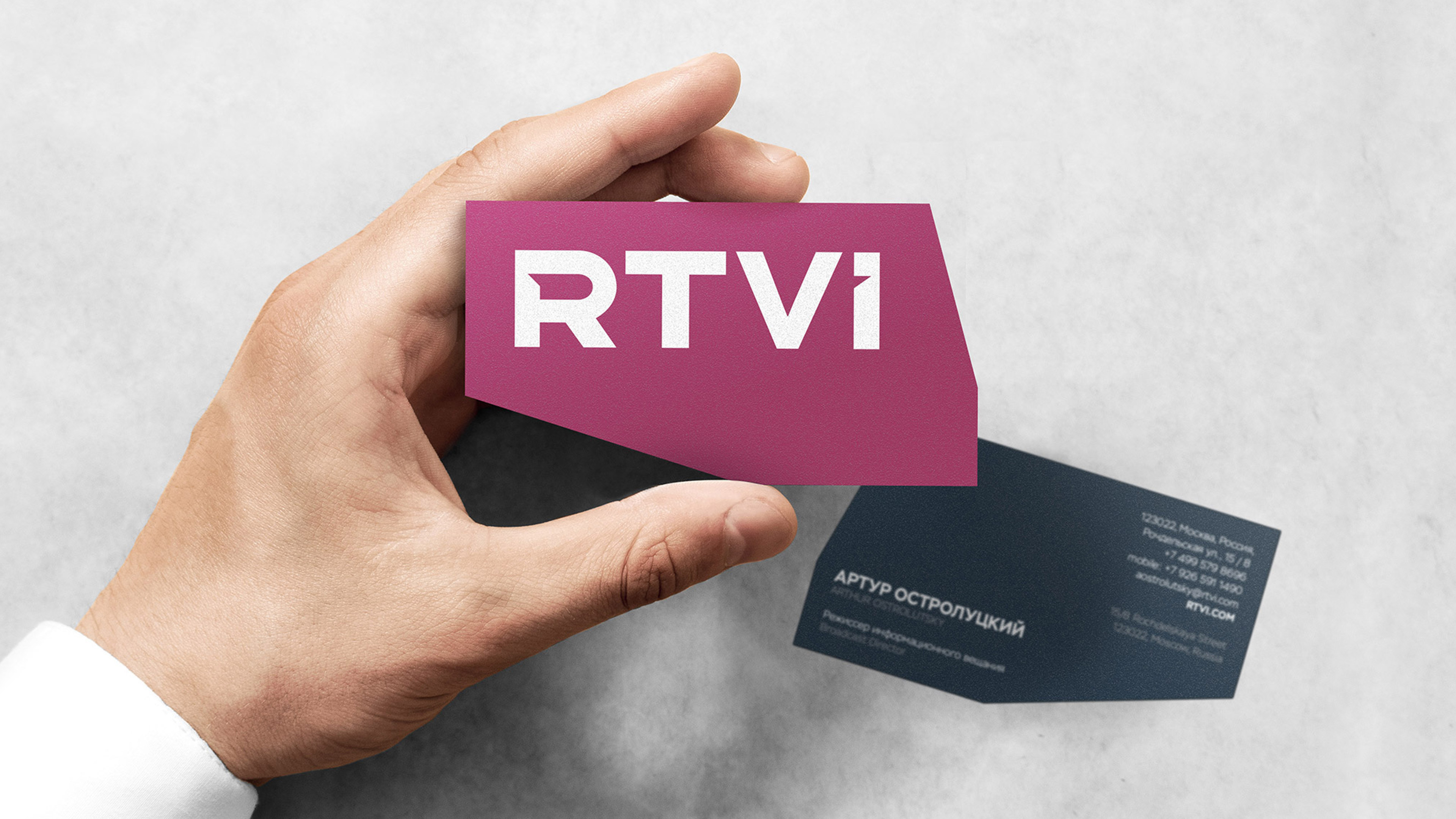 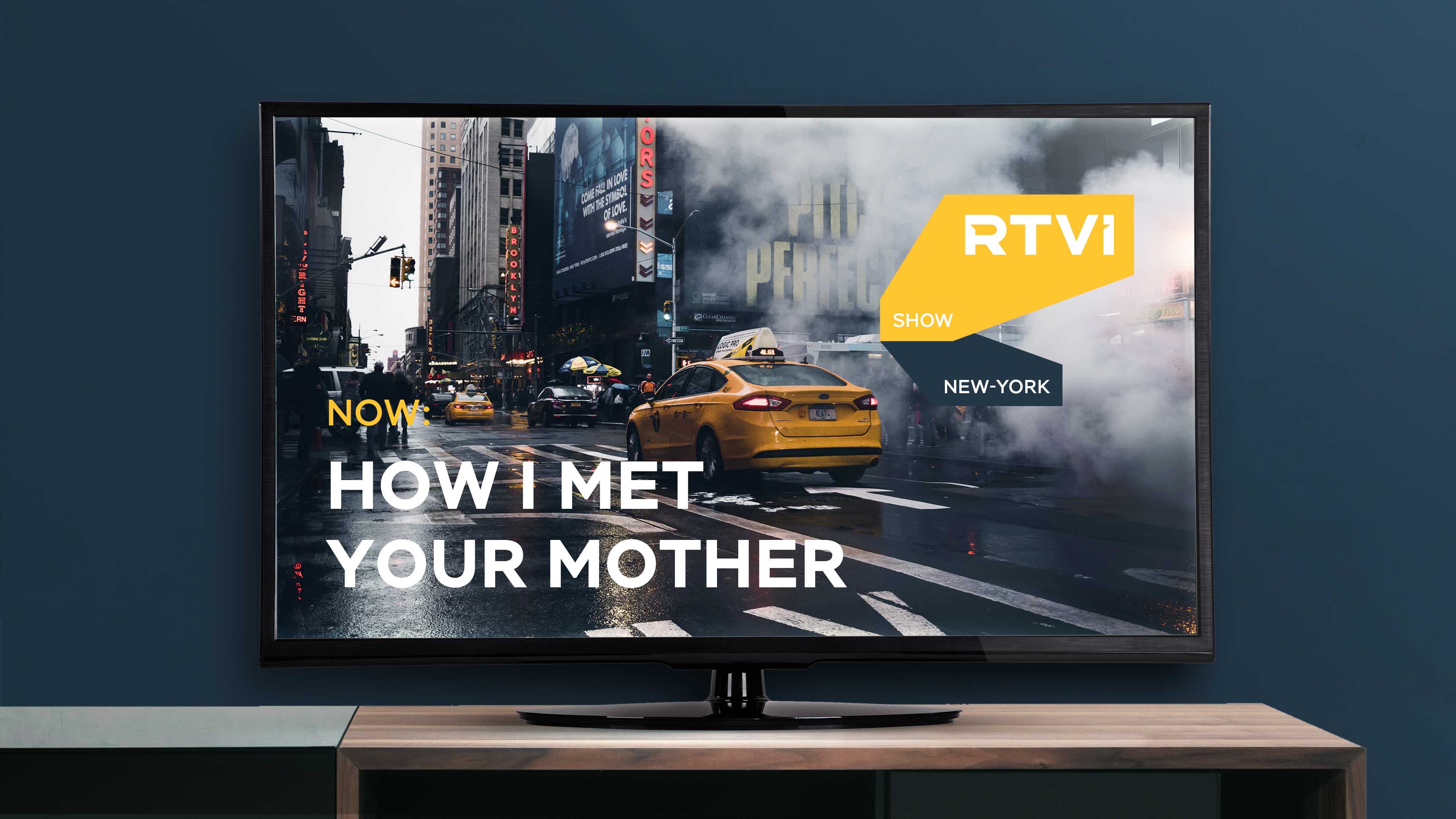 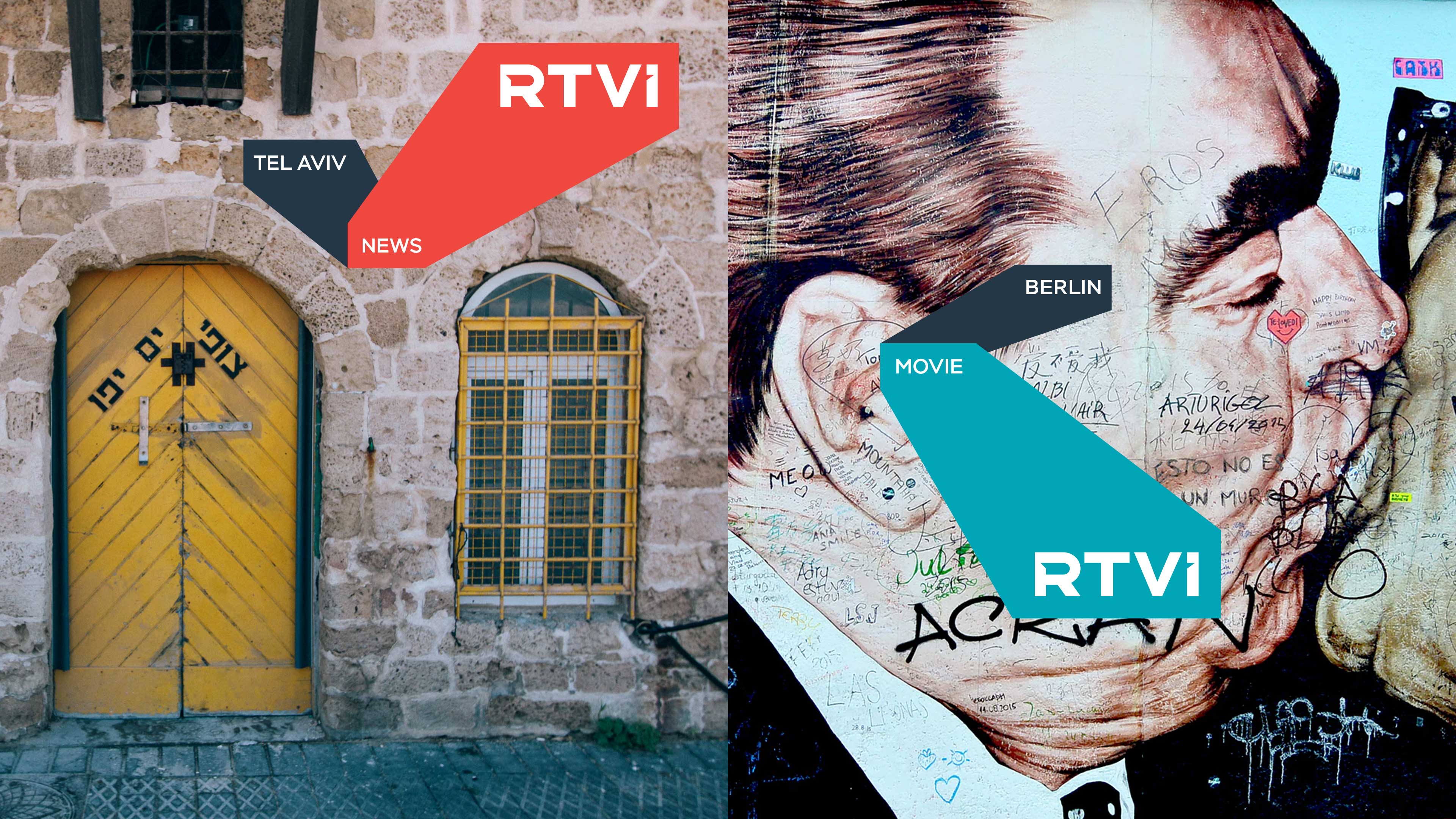 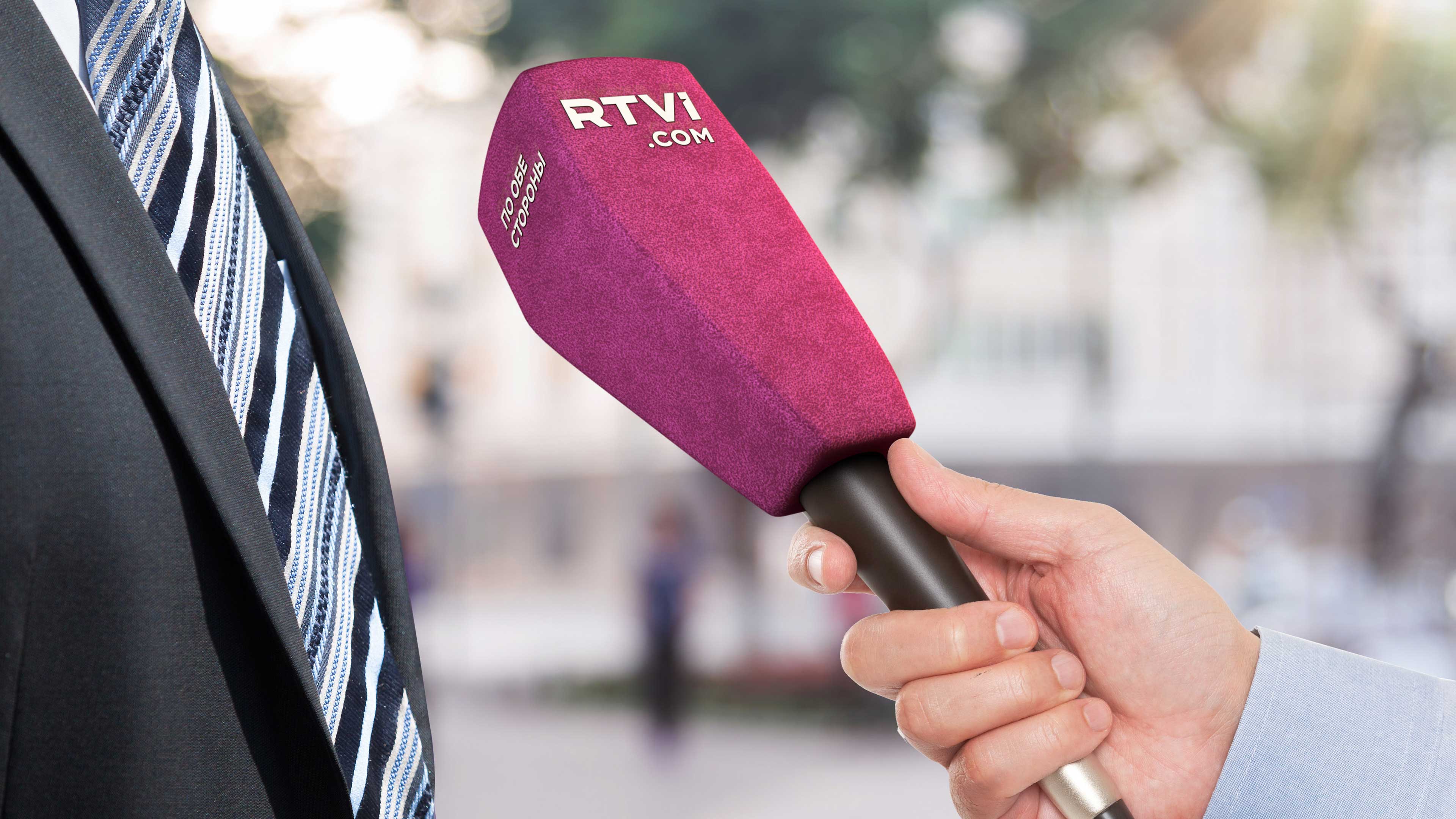 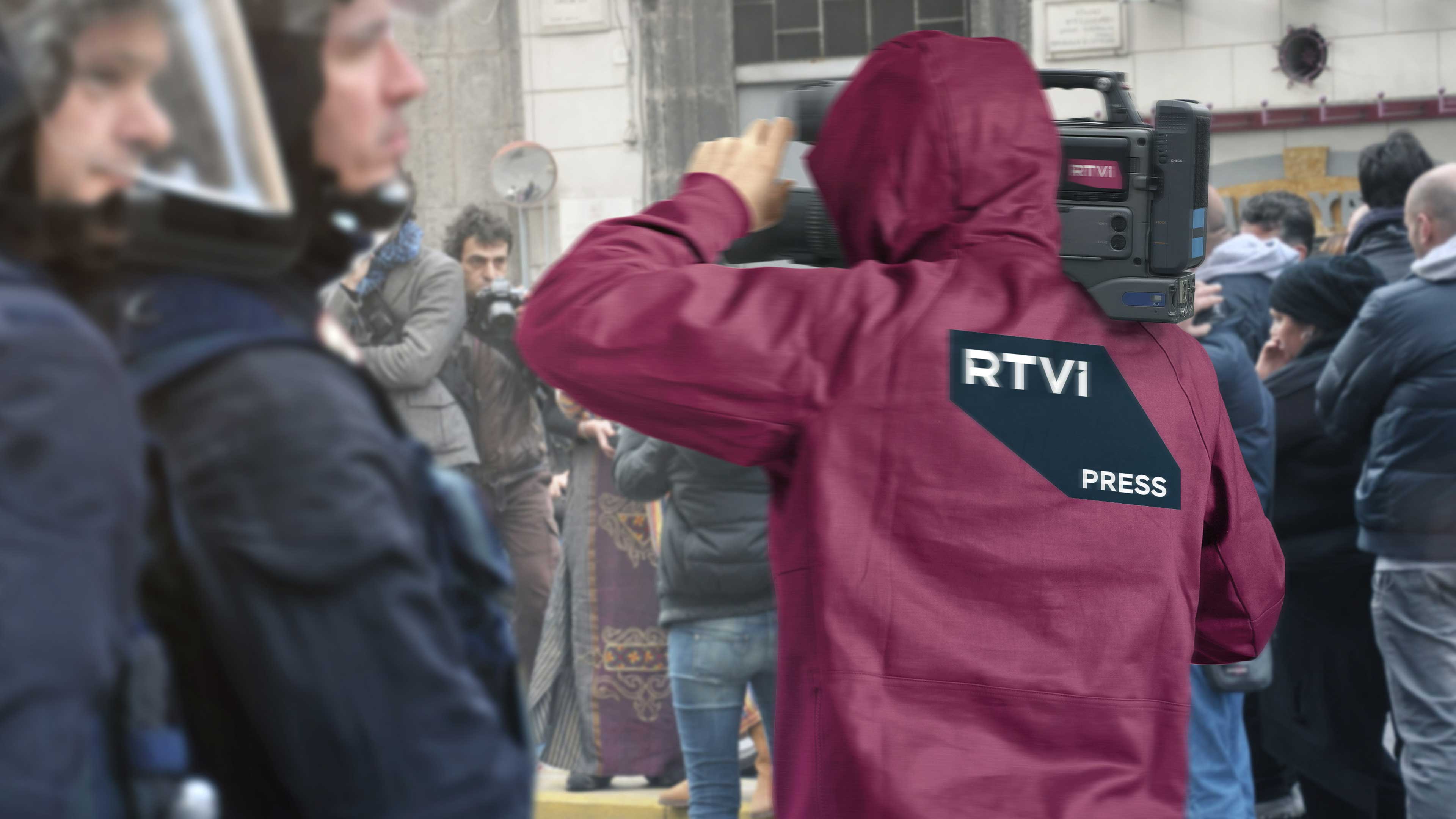 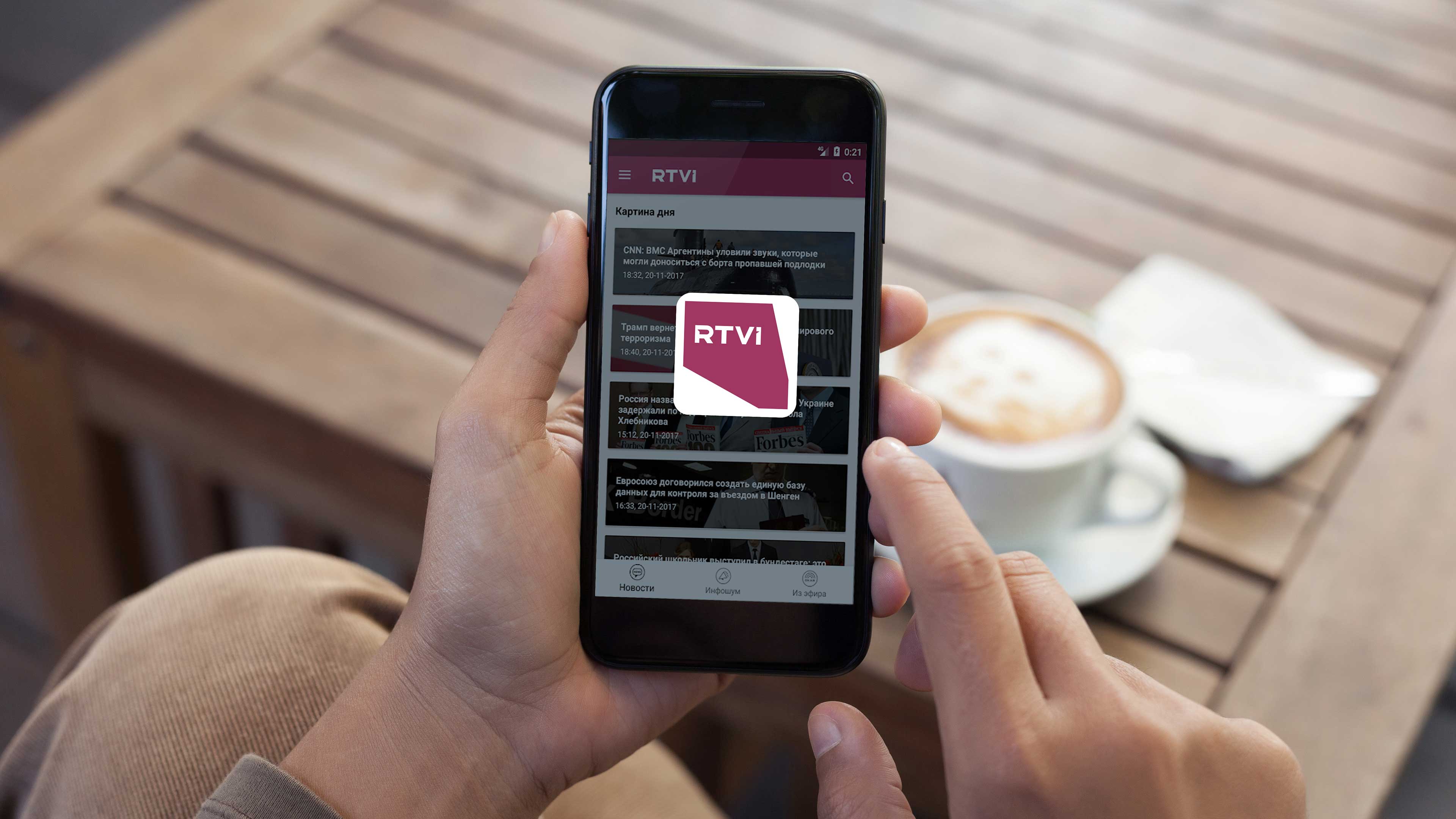 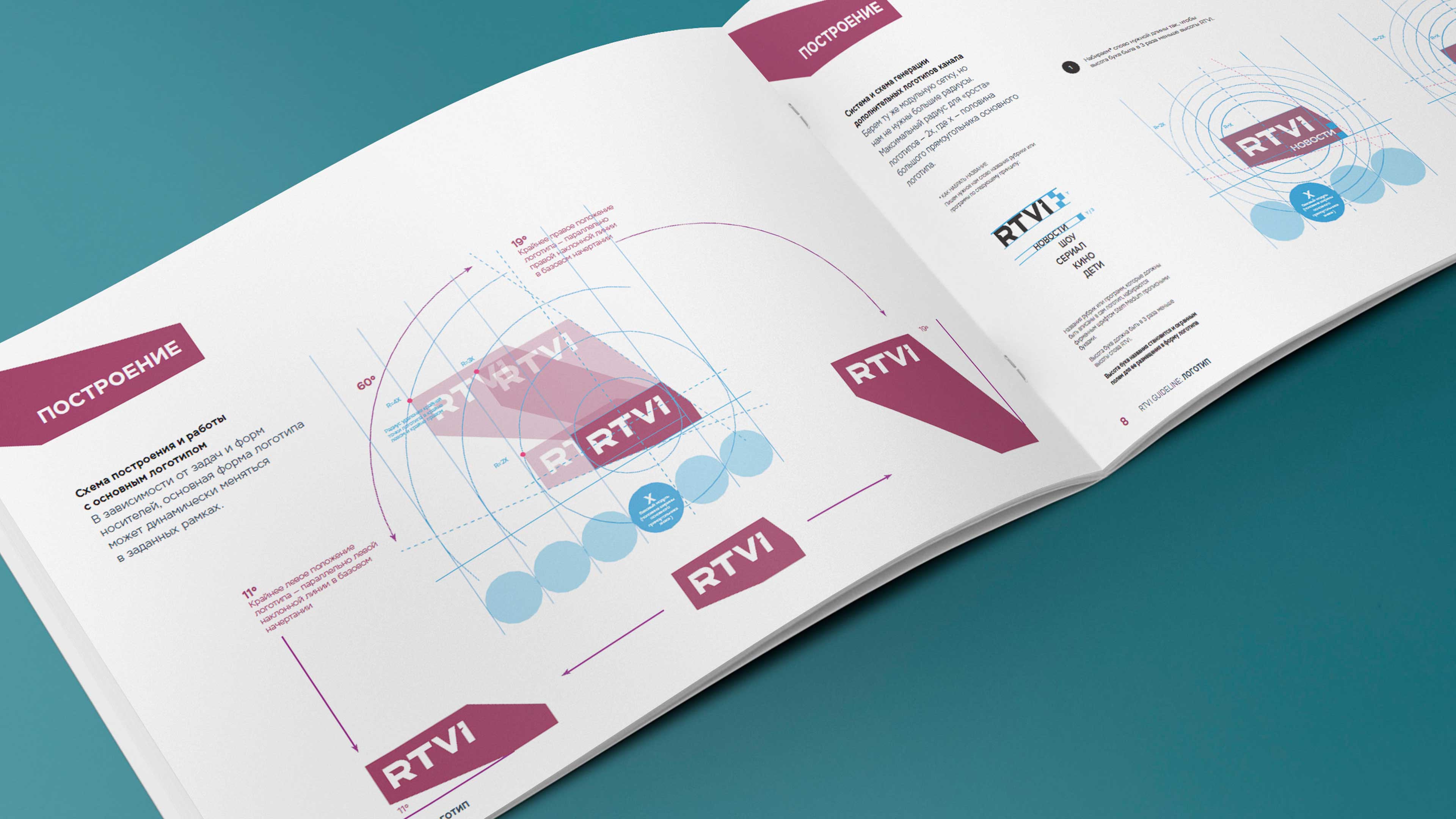 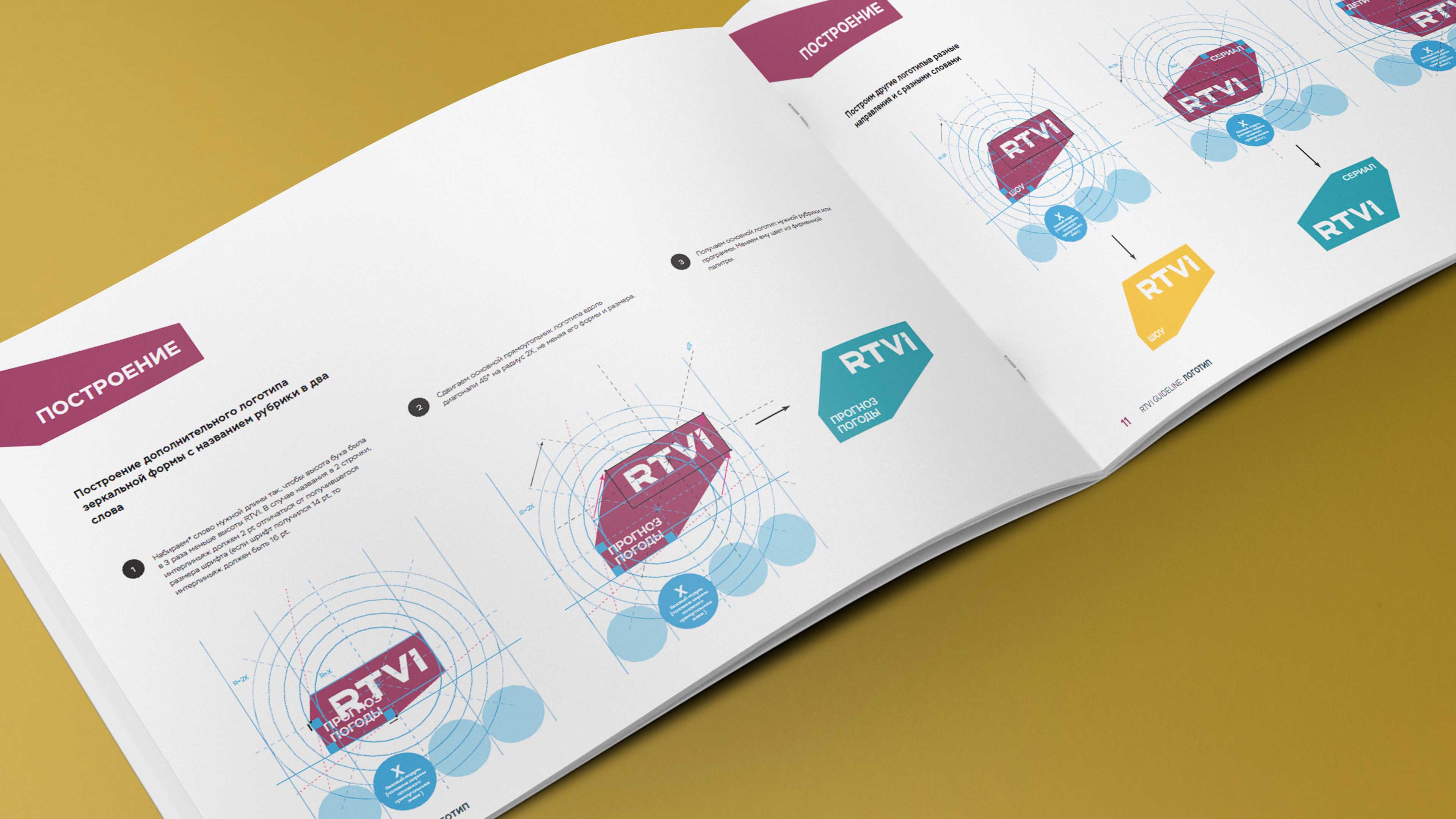 Do you have
A-Design challenge?